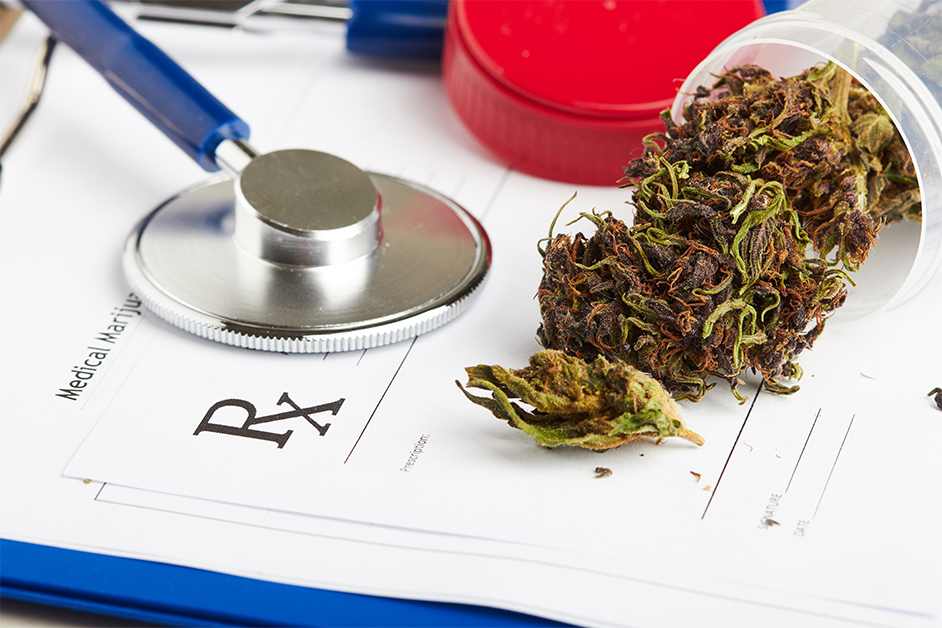 Medical cannabis (marijuana) has been shown to alleviate nausea and vomiting of cancer chemotherapy. There is also evidence of reduced anxiety and improved sleep among cancer patients. Studies have also shown medical cannabis improves appetite and frequency of eating in comparison with a placebo.

Southern CT Wellness & Healing encourages our patients to read medical studies outlining the pros and cons for the use of medical marijuana. As it pertains to cancer, the body of evidence is growing that supports medical cannabis and it’s positive impact on treating cancer.

New studies investigating the benefits and uses of medical marijuana are showing scientifically backed methods to help treat various cancers and manage symptoms of cancer. The Journal of Pain and Symptom Management released a report in October 2016 about “Medical Cannabis in the Palliation of Malignant Wounds.” The study explores the effects on helping relieve pain from wounds that do not heal. The issue of Bioorganic & Medicinal Chemistry published an article in April 2015 about “Cannabidiol (CBD) and its analogs: a review of their effects on inflammation.” It outlines how CBD can treat inflammation in the body.

In the July 2012 issue of Oncology and Hematology, a review was published on “The intersection between cannabis and cancer in the United States.” The review examines whether marijuana can play a role as anti-cancer therapy, and the palliation of common cancer-associated symptoms. We’ve summarized the main arguments and findings from the article. You can read the full text here.